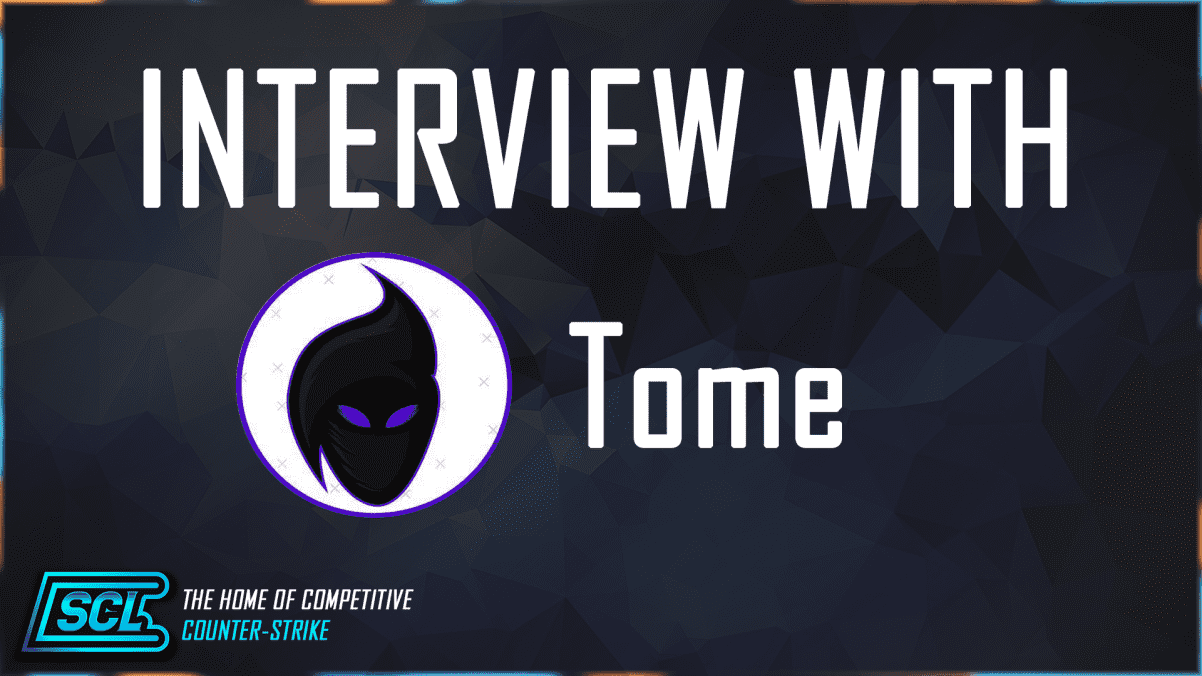 Our amazing caster, Lachlan "Flamboyant" Hamilton have made some really interesting interview with the teams that managed to qualify for playoffs.

First up, Tome from TrueAmbition:

TrueAmbition was the only team to not drop a map throughout the 8 games. Do you feel that you guys can keep that up?

"Our draws for the regular season were fairly easy other than 2-3 teams who are also in ESEA Main so I believe that contributed to us going 8-0. I'm pretty confident we can make it to the final and win the whole tournament but it will be more rocky than during the regular season because it's BO3's now and we're going to meet the toughest opposition the league has to offer. We're ready to do some damage and show what we can do in such a format."

Have you guys had any changes within your preparation for the playoffs?

We didn't do any preparation for SCL yet but we probably will prepare for our playoffs games. I don't think there's anything special or different about the preparation we will have for SCL in comparison to other leagues we play. All I know is that I'll be very busy preparing the BO3's to make sure we have the best winning chances against any team.

Which team (apart from yourself) are you guys worried/scared of/keeping an eye on?

iNation is just a really solid team and they're doing really well in ESEA right now too. iplaywindow are in Advanced even though they're not doing well at all they're still a team you have to respect because they won't be easy to beat at all and require good preparation. Also picked neverLAND because they have some ex-VP Prodigy players and even though their SCL record isn't looking amazing and they aren't yet confirmed for playoffs, it shouldn't mislead us about how good they can actually be on certain more loose and puggy maps like Mirage.

Double overtime, final round. What name makes the big play to seal the game?

That has to be Frazehh, he always delivers in the most important and stressful rounds.

Thanks to Tomes for sitting down with me and we wish him and his team True Ambition the best of luck with in the playoffs!