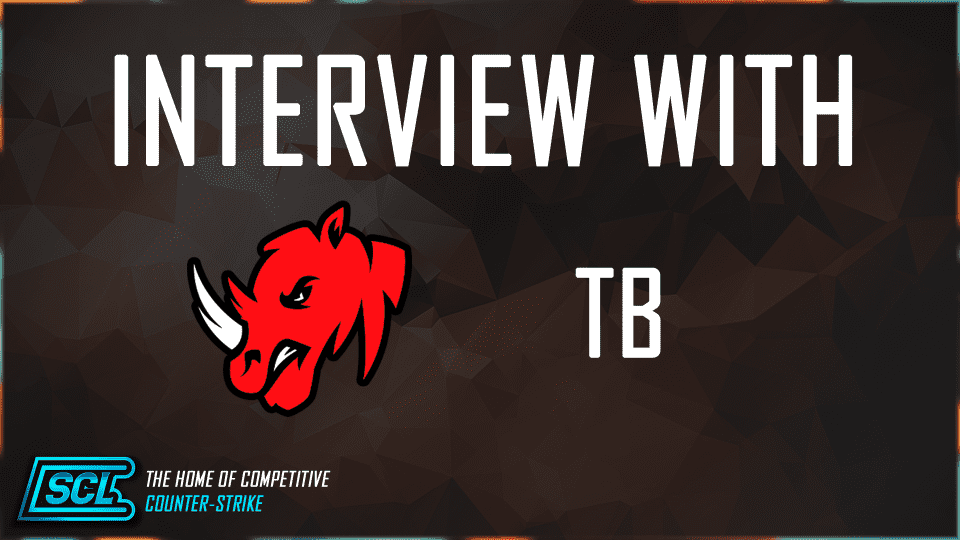 With Rhyno seeming to be underachieving in the SCL. Does your team have that sense of pressure to win?

Being so close to making playoffs last year. What do you think ‘caused the engine to backfire’ for lack of a better term?

Who do you think is the biggest threat to you in the Public division?

We don't see any team as a threat because we think that we are on the same level as the best teams in the public division and nothing is impossible for us. We will be playing game by game because we don't want to take bigger steps than we can.

Is there a chance that you have a major roster reshuffling? some of your players are looking good enough to take spots on the main team? Do you see that as a threat?

I don't think there will be any big reshuffling on our team any time soon. We changed 2 players recently but the core stays the same. We scout young players with the ultimate goal of them reaching the first team with the right work and dedication. With that being said, we don't see that as a threat but as a natural thing to happen on an academy team and we will be ready if it happens.

Who is the player that you are excited to see?

I am curious to see all the players because they are all capable of surprising and playing against the best. As for the other teams, I can't say any because I don't know them yet

Once again a huge thanks to TB for how open he is and we wish him and his team all the best in the SCL!