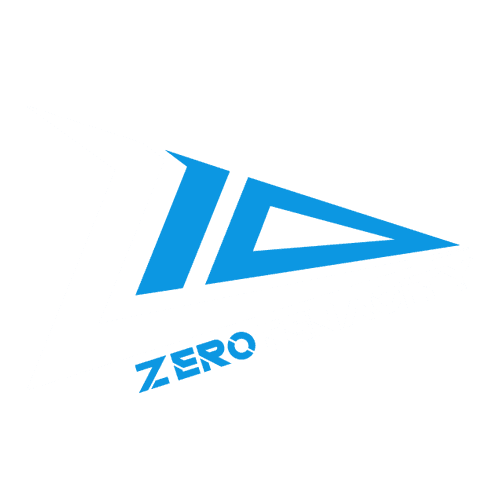 I got a chance to speak with championship IGL, Peanutworld from Zero Tenacity about their rivalry with iNation and the way they have been able to stablize as one of the top teams in the SCL.

1. Who is the main team you guys are worried about in the SCL masters division?

Well, I would say there is no team that really stands out from the rest. I think the skill ceiling this season, in Masters division at least, is really high and that everyone can beat anyone. With that being said, there is really no team that we are worried about, we just try to focus every game and do the things we usually do in practice.

2. After being crowned champions last season. Do you guys feel any pressure to win?

I don't think there is any pressure, at least not right now in the regular season. Like I said before, there are many teams that are really good this season so we know it's not going to be easy, we have to show our best to win and hopefully, we will defend our title.

3. Who is a team outside of the Master's division that you have your eyes on?

I haven't really looked into the other teams in different divisions that much, I'm sure there are many teams that are really good, but I'd keep an eye on Young Glorians from the Public division and Marten Rising from the Intermediate division. I'm good friends with them and we play pugs with each other a lot so I know that they are really good players and I'm sure they can win in their divisions respectively.

I have only positive things to say about iNation and their players. They are way more experienced than me and I'd say I kinda look up to them in a way, even though we pretty much play on the same level right now. Hopefully we can meet them again in the finals and beat them AGAIN 😉

If you asked me this question a month ago, I would probably say Acazzo from Norsera, but she left their team not so long ago and isn't playing on any team in SCL right now. You know what she’s capable of, you have experienced it in the showmatch last season 😄 (Editors note: Also just to clear things up, I fragged out when it came to Peanutworld v me and I won the direct duel between us so I have no idea what he is talking about)  But other than Acazzo there is really no one that caught my attention, as of yet, because I didn't really have that much time to watch other matches and teams.

Once again, huge thanks to Peanutworld for sitting down with me and being so open with his thoughts. We wish him and Zero Tenacity the best of luck in the rest of the season. GLHF