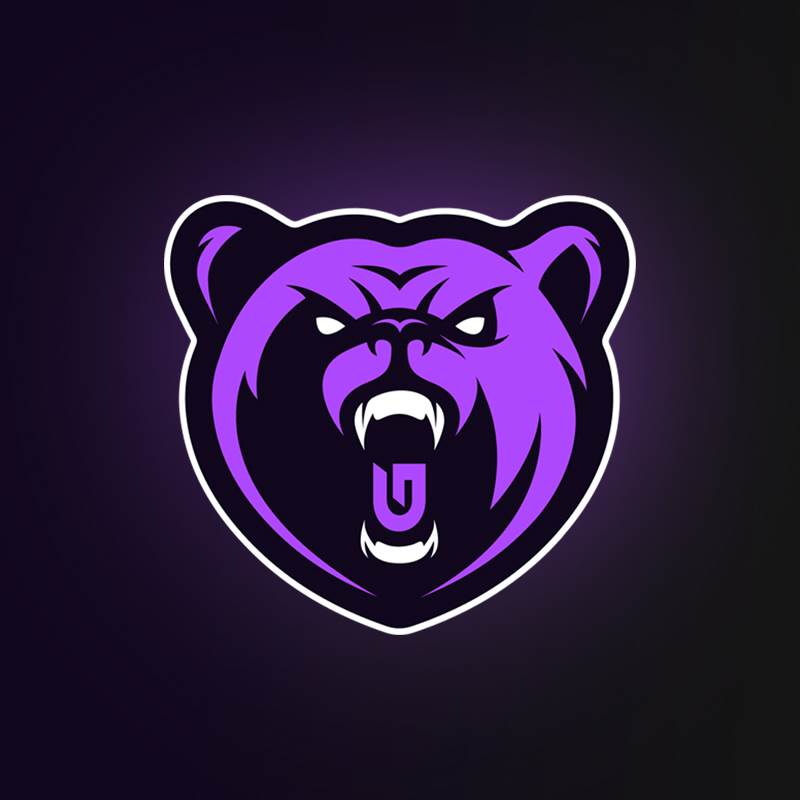 Interview with Retro from Glitchtech Youth, by Flamboyant

1.Who is the main team you guys are worried about in the SCL Public division?

For us personally, we were looking forward to playing Cavalry in SCL as they had beat us in ESEA Open, but we knew that we would demolish them on a second try after internal changes, was just a shame that they backed out of the league as that would have been our best game. Besides them, we don't really have any opposition in the Public division, we treat every opponent the same and just go into the server with a level mind, looking to play the best.

2. Being a member of a team that has a history of success and consistent performances like Glitchtech in the SCL, do you feel pressure to perform at all?

Not really, when you represent such a reputable brand for grassroots CS (through the PL and UK scene) we always feel that we need to make the guys proud, however, we use it more as motivation than anything else, just because we know that as a team we can have amazing results, our success in other leagues is a testament to the skill that we have on the server, but at the end of the day, after the guys picked us up and put faith in us, we just want to deliver not only for ourselves but them also.

3. Who is a team in the Intermediate or Masters divisions that you have your eyes on?

If I'm honest, we don't really have much competition from any of the divisions above. I guess you could say we would love to play all the UK teams as it would be a fun game to play, and also to gauge our skills on a more local level, but at the end of the day, myself and the lads look to just take it one game at a time and just focus on the road ahead of us, and making sure we do our bit to do well in the Open (Public* //SCL) division rather than shoot for people not in our league.

4. Seeing that the whole team is young and still developing, How much of an impact has your coach Demon had on you guys?

Demon is our most valuable asset. nayr is a crazy AWPer, having a talented lurk like PeNguiN, a young prodigy in Gh0st, and of course the brain behind it all of Blaze, we would have absolutely no impact on the server without Demon. He's hungry to help us improve, knows where and when he needs to use his voice, and will never suggest something that he knows wouldn't work. The progress we've had from the start of the year to now as players has been insane, however, what Demon has done will trump anyone's progress on the server, he is so helpful.

I would easily say Dan (Gh0st). He's a crazy young and talented player, he knows how to play the game at such a high level, his knowledge for a 15-year-old is absolutely unreal, and I think a lot of people have eyes on him to be a future star, just because of how young and talented he is. He still has a lot of learning to do, but he is so individually gifted, people would only dream of being as good as he is being 15.

6. Being a caster transitioning into professional play, do you think that you have a certain aura of wisdom around you within the team?

Not really. The lads watch CS too, maybe not as much as me, but they know what their job is and they will do their own research should they want the help. The lads know they can ask me for help with anything, but I think everyone learns from watching firsthand. There's no pressure from the lads either, work is always coming and going for me, but that doesn't stop us from putting in the effort inside and outside of the server as a team.