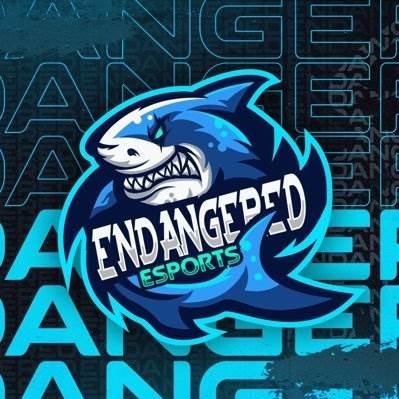 I got a chance to sit down the the ‘budget IGL’ himself Pop0v and got a chance to ask a few questions about the improved state of endangered as well as the particular situation where they turned down the chance to play in the SCL Masters Division.

1. Who is the main team you guys are worried about in the SCL Intermediate division?

We don't feel scared of any team in the league. We know we are stronger.

2. After being qualifying for Masters Division, you chose to stay in the Intermediate? Was that due to the roster changes or something else?

I decided we will play inters because the team was fairly new and we needed to play something that was not so demanding.

3. Who is a team outside of the Intermediate division that you have your eyes on?

Nobody, we don't look at these teams.

4. With your newly formed roster, Do you finally think the changes around you as the centerpiece are complete?

Yes, all of my teammates give me the confidence to become better.

Once again, Huge thanks to Pop0v for taking the time to chat with me for what was a very long-winded interview 😄