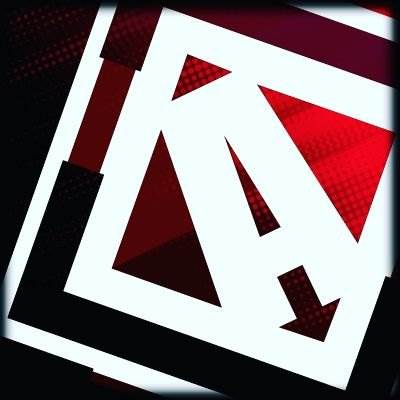 I got a chance to sit down and talk to the ‘Vizion tamer’ himself ALX and ask him about his thoughts on the SCL teams going into the Playoffs!

1. Who is the main team you guys are worried about in the SCL Intermediate division?

Glitch tech Legacy, someone told me that kinQ guy is really good.....!

2. Losing Zodi from the lineup seemed to have taken a huge chunk out of the way you play. Do you think that Hast has been a good replacement for Zodi or have roles been shifted to fill his void?

Losing Zodi to endangered was hard since he is a good player and a big part of the team's success and structure. Hast coming back has changed our playstyle and roles have been shifted a bit to be more dynamic, Overall I think Zodi leaving has made us better players.

3. Who is a team outside of the Intermediate division that you have your eyes on?

We don't look at other teams outside our current leagues.

4. Vizions drinking problems. Do you think they have an effect on the server?

(Editors Note: Vizion doesn’t have a drinking problem at all, all I'm asking is about the stories I have heard of him playing scrims while intoxicated as well as poking a little bit of fun at him, there is no intent to be disrespectful or mean at all)

Yes, every game we lose is due to his alcohol consumption.

Zodi and kinQ are both very strong players with who we have dealt with and have worked with in the past. It's nothing but respect for those boys.

6. Being known as the ex-Glitchtech boys, Do you feel like you are hindered by that title?

No, we don't care about the title. We enjoy our counter-strike when we play as a team and that's all that matters to us.

As always, Laughs were had but you can catch ALX in the server being extremely serious. We wish him and the Agency Clan boys the best of luck in the server. GLHF