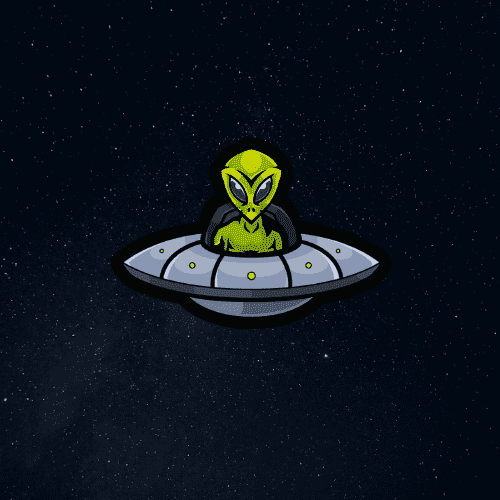 Vivify has been an up-and-coming roster from the UK for at least a few seasons of ESEA before making the jump over and joining the SCL, A dynamic lineup that was recently rocked by a sudden departure of Firestarter, the lineup lost one of its most dynamic playmakers. So, i sat down with freak and had a chat about the new potential of this Vivify Lineup.

1. With Firestarter leaving the lineup. How is the team morale after losing such a key player?

Honestly, it was unexpected for him [Firestarter] to leave the lineup at this time. The team is playing well and our morale is pretty high, even though we lost Firestarter, we kept our cool and tried to find a replacement as soon as possible.

2. Was the decision for Firestarters replacement an easy one considering the talent in the UK:CS free agent pool at the moment?

The replacement was an easy one, considering the quality of the player we got [Powerdy] and the experience he brings in from various different tournaments and leagues such as ESEA Advanced, A1 Adria League, Dreamhack, etc. I could say that we are quite happy with the replacement we got. With confidence, I can say he is one of the best IGLs I have seen.

3. What do you believe is a realistic goal for this Vivify team? What do you think the peak of this lineup will achieve?

A realistic goal should be reaching a level similar to ESEA Main at least, but with a little more work we can easily reach a similar level to ESEA Advanced.

4. Any team that you have your eyes on? Who should we be watching in the SCL?

We aren't familiar with the teams in the SCL, but one Balkan team that caught our eye was MONAD, they have players who have been dominating in the Balkan scene. While the lineup is scary i think 'HLEB' is the scariest.

You can catch Vivify in the Public Division of the SCL, as they try to once again make playoffs.

Of course, A HUGE thank-you to Freak and the wonderful people over at VivifyEsports, for taking the time to answer these questions!