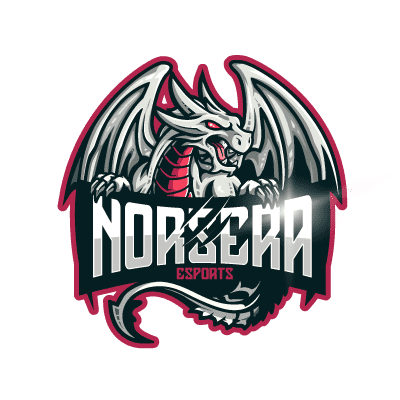 Norsera burst onto the radar of the SCL in seasons 1 and 2. Led by a flashy AWPer in Acazzo, Strong rifle play with Olle and HeMan, complimented by solid fundamentals, utility usage, and in-server calling from LTH and Resaj. We saw the foundations of a potential dynasty on our hands. A formidable opponent that quickly became fan favorites around the SCL. However, changes to the lineup saw the departure of Acazzo, and the introduction of Sh1n, A passive yet reliable AWPer, the roster never looked the same. It all fell apart with the lineup disbanding during the playoffs of SCL season 3. However, the newest generation of NorseraTalents (see what i did there?) look to fill the empty shoes of their old Norsera counterparts as i had a sit down with r0ve:

1. With the main roster now disbanded. Do you feel like there is more pressure to perform?

I wouldn't really say there is more pressure. Of course, there is the fact that we are the only team representing Norsera in the SCL at the moment, but we are just focused on making the Intermediate Division for next season.

2. After what looked to be a strong showing in the public division last season, Do you think feel like there is more room for improvement?

Definetly, last season we weren't really happy with how our season went. Our goal was to make intermediate, which we didn't do. With SCL and ESEA overlapping each other this time, i believe that we will be able to achieve a lot more compared to last season.

3. Was there any talks about improving the roster with any of the main team guys?

No, we are a relatively new roster and started playing together since January this year. Everyone is still learning each others playstyle and mixing everything up again would probably not be a good thing to do.

4. Who do you guys have your eyes on as a team? Who should we be watching in the SCL?

I haven't really looked into every team, but UNION88 and maslomaslo are 2 teams we will play against who definitely have the potential to make it far this season.

Huge than-you to r0ve for sitting down with me and having a chat knowing his busy schedule. We wish him and the new generation of Norsera boys the best of luck! GLHF!