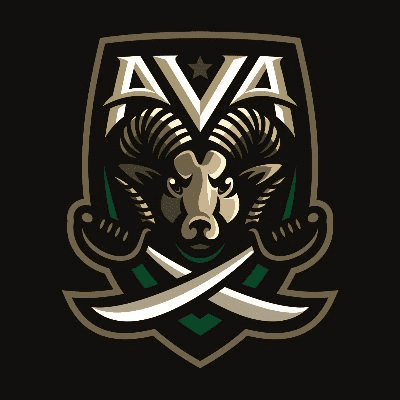 Welcome to the 'Ones to watch' series where we look at some of the best performing teams in the SCL to give you guys an inside peek into how they work and why they perform the way they perform. To kick us off I decided to focus on the SCL Intermediate Division team 'AVAEsports.'

AVAEsports have been a roster that surprised so many with their lineup and has been a shining light in the SCL intermediate division, going 8-0 and proving that they are one of the teams to beat in the SCL, showing themselves to be a worthy opponent to take on in the Master's division.

Players like yOOM and AZUWU has been leading the pack with huge performances and numbers. AZUWU leading the roster with 275 frags alongside a 1.41 K/D has been a solid rifler who seems to take control in major situations. yOOm on the other hand has been compared to the likes of acazzo. An AWPer who seems to find consistent impact time and time again. At the young age of 15 has been the most recent and most impactful addiction towards this AVAEsports lineup.

However, as much as I like these boys I wanted to sit down and speak with the IGL, the stoic leader for this AVAEsports lineup, 'Earl' to speak about how his team has quickly made their way onto the SCL 'Ones to watch list.'

We have seen this lineup change and grow so much since the inclusion of yOOm. How much do you credit the 8-0 season to him and his performances with the AWP?

yOOm is an extremely motivated, eager, and complete player. He's only 15 and his communication is very strong, he's always watching demos, or deathmatching to improve even further.

Already we feel great with him, and having him on board has been a huge boost to everyone on the team.

AZWUW has been on fire at the moment, With stats like a 1.14 K/D and an average of 23 frags a game. How easy is he to manage within the server?

AZUWU is sometimes unbelievable, I've never seen a player do what he can do, however, sometimes I think he can be his own worst enemy. At times he can get into his own head, so usually, it's my job to make him as happy, and comfortable as he can be.

Which game do you think gave you the biggest confidence boost and why?

Probably TeamRafaelPais500Casino. Going into the game they looked super confident and were performing very well. To dominate that game in that fashion was something really encouraging (especially watching the game back).

What is one quirky thing the team does outside the server? Like a pre-game ritual or something that you do personally?

We like to occasionally play some phasmophobia, it's always nice to relax and enjoy another game together.

Who is your pick for the SCL Public and Intermediate playoffs?

For public division I'd say BEE, I've seen a few of their games and they're looking quite strong. For the Intermediate division, I think we're the favorites, but we think a team to look out for is EndangeredGG. I don't think their regular season is indicative of how strong they can be.

Which team do you want to meet in the finals?

It would be nice to play against ImportedTalent again. It's always fun to have a domestic matchup, especially for a final.

Huge thank you to Earl for sitting down with me to talk about AVAEsports! You can catch their first game against 7ReasonsINT in the round of 16 in the SCL Intermediate playoff bracket!