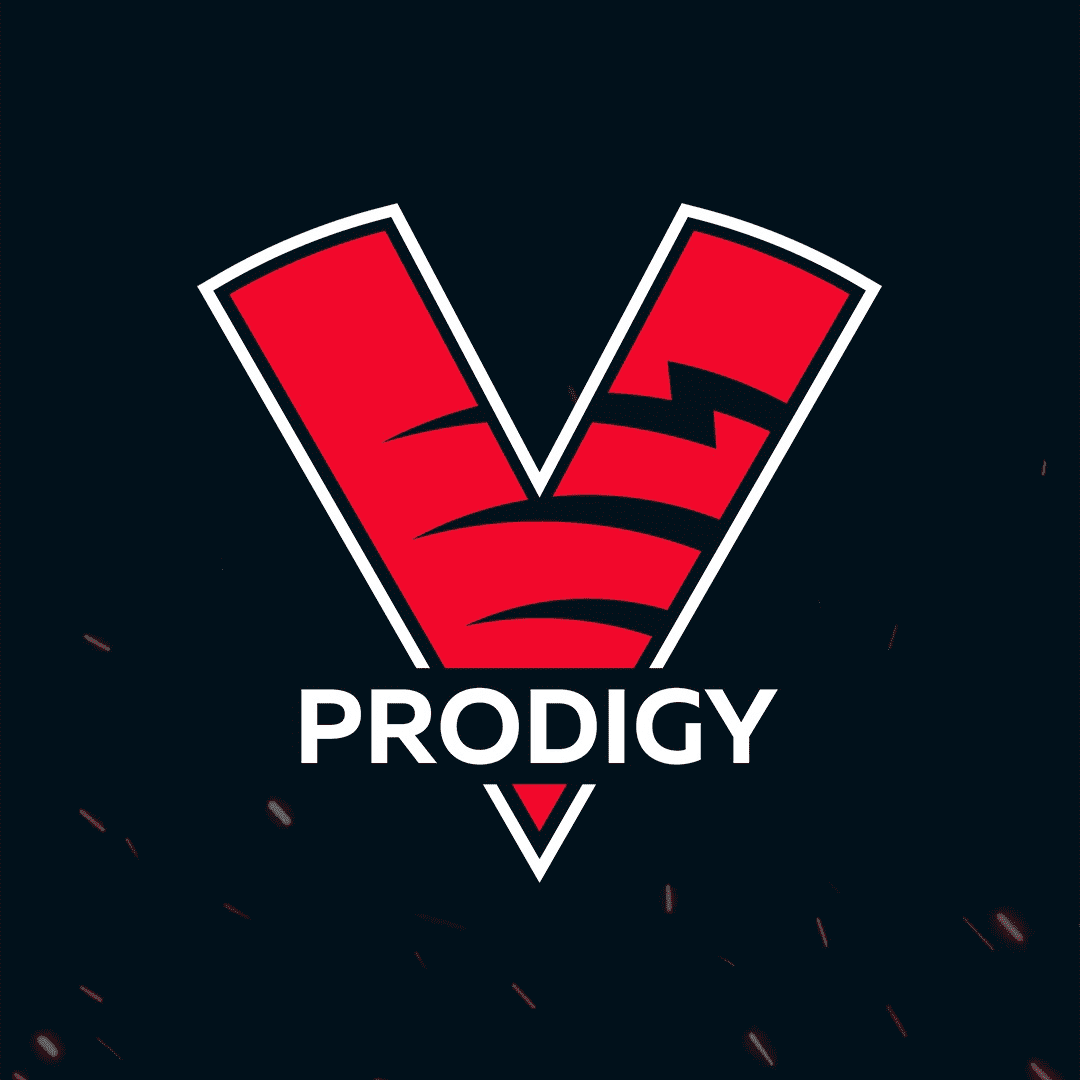 Welcome back to the ‘Ones To Watch’ series, Today, we are going to have a look at VP.Prodigy. A team that went 7-1 with a surprise loss to ARCRED1XBET due to power outages caused this team to have a blemish on their record. Performances from players like r3salt have been able to thrive in the SCL. Putting up huge numbers and being a player who has quickly become feared with his handy rifle.

r3salt has put up huge numbers in the SCL, averaging a 1.14 K/D ratio along with a 20 frag average per game, he has quickly become a weapon along with the new young-gun latykk, his numbers have been even more impressive putting up a K/D ratio of 1.72 alongside 22 Average frags per game we have seen this dynamic duo lead a star-studded lineup within the Master's Division.

I spoke with the team captain and Flash_1 and had a nice chat about the way this team has been a dominant force to make them ‘One to watch.’’

Being a team that has gone 7-1 in the SCL, Do you think that the higher seeding brings pressure to your team in the server?

Our team has a goal to win this tournament, and we don't feel any pressure because if you want to win the event you have to beat everyone.

Players like r3salt who are consistently getting 20+ frags per game are rare, Can you talk about his impact in and out of the server at all?

The effect of the r3salt is that the team may not worry about his position and sometimes leave him alone, but we should not forget about the players who help him make these kills.

The game against ARCRED1XBET where you lost 16-19 in overtime. What do you think went wrong? And what changes were made after that loss?

The game turned out to be fun since most of the time we played 4v5 (1 player left without the electricity). We did not dwell on this game, after the game we made our conclusions and moved on.

After adding lattykk, how do you think the team has improved?

Lattykk is a young and promising player who will strengthen us at a distance, but even now he is showing a good performance that will allow us to win this tournament.

What teams do you think could mount a serious challenge in the playoffs? Which team do you consider to be a dangerous team along with a dark horse?

I would call BakS eSports a dark horse. Although there are young players, under the captaincy of a RuFire, they can create huge troubles for any team. The second team I would mention is probably Arcred since we always get fairly close matches with them.

What is one quirky thing the team does outside the server? Like a pre-game ritual or something that you do personally?

We gather 2 hours before the game and discuss what awaits us today and what style we will play. Then we play a warm-up practice game and join the server. There are no special rituals just a good sleep pattern, morning training, and a good diet do everything for you.

Who is your pick for the SCL Public and Intermediate playoffs?

Which team do you want to meet in the finals?

Huge Thank you to Flash_1 along with the management over at VP.Prodigy, And we wish them the best of luck with their playoff campaign that all starts against ALTERNATEaTTaX in the SCL Masters division quarterfinals.