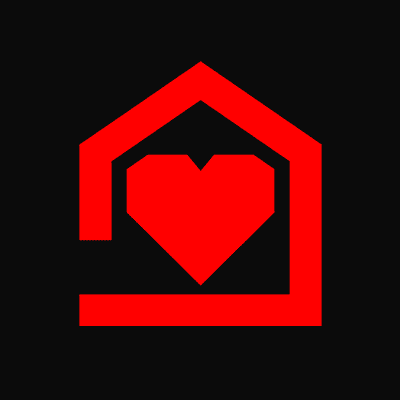 Fambit has quickly become of the best teams in UKCSGO, Ranking second in the UK on HLTV and ranked within the top 150 in the world. The roster has seen players such as volt who has been a new member of the Fnatic rising and who used to headline the orgless lineup. But they have quickly become a team that the UK fell in love with. Alongside the new projects that are associated with the roster such as Fambit Acadamy, they are looking to try and form a new pathway forward within the UKCSGO community which we have seen become stronger and stronger every year. With a new roster, new shoes, and a new opportunity in the SCL, I sat down and spoke with IGL arTisT:

1. Of course, the elephant in the room, the loss of Ping and volt from the lineup how big of an impact will his departure have on the team?

It will have a massive impact on the team, when you change two players in a team it can take some time to bed in and get some good results, so we expect the road to be bumpy, but we're confident we can expedite this rocky patch and get rolling.

2. What saw you pick up Gizmy and Mad over some players who have recently been more impressive such as ASUWU, Rougey and yOOm?

We believe we have got the right players, when selecting mad and gizmy we wanted to make sure the players we got were motivated and had that hard work ethic and both have displayed this within their previous teams as well as some individual accolades, we believe there is a wealth of up and coming players within the UK but we are extremely satisfied with our choices.

3. How is the team feeling in practice and in scrims with the roster changes?

At the moment we're just in the process of getting comfortable with each other whilst also trying to maintain a good and coherent strategy all in the middle of an exam period for those in the roster that are in education, so it's been tricky but that's expected.

4. Being a team with a lot of the UK behind you and no org, Do you feel more or less pressure with those factors?

We really appreciate the love and support that people have for us in our scene, it really does mean a lot to us, I would say it puts a good pressure on us, we thrive from the love and the support, so keep cheering for us <3

5. What teams are you looking forward to playing in the SCL?

There are more than a few familiar teams ahead of us, we look forward to getting back to our best and making a deep run in the SCL as we believe we have the potential to be the best team in the division.

A huge thank-you to arTisT for the chat! We wish him the best in the SCL and beyond, You can catch the next Fambit game as they take on Maybe! As always GLHF!