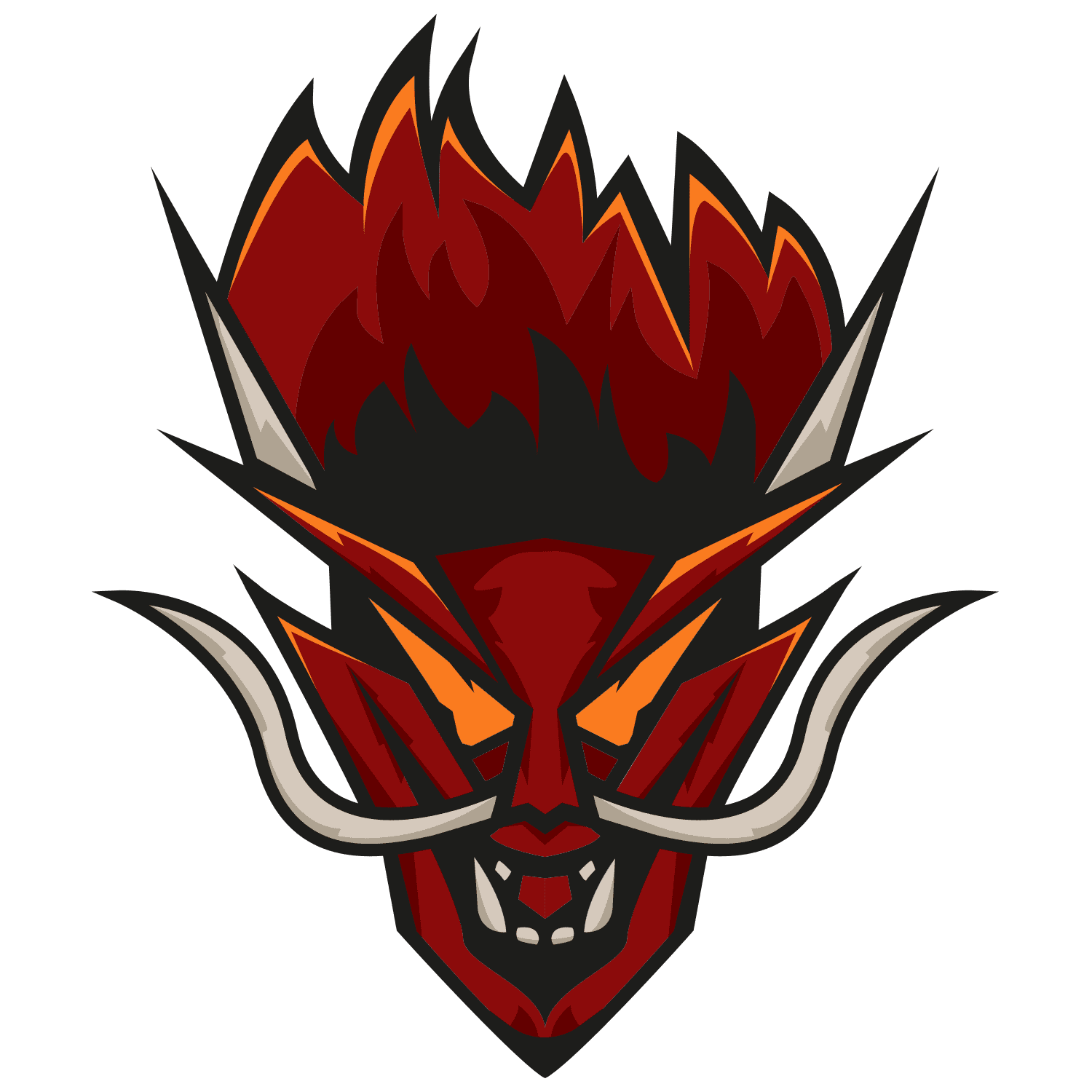 Coming into SCL season 5, one of the biggest headlining names of the season was Sangal, a roster that looked to try and become more cohesive as a unit, I spoke to 'ScrunK' to get more of an understanding of the goals and challenges for this Sangal lineup:

What teams are you looking forward to playing in the SCL?

Teams like RunOrDie or iNation that we’ve met in the past are always nice to play against, other than that I’m looking forward to every match since every enemy brings a different experience that you can learn and improve from.

Being an international roster, what challenges have you had to overcome as a roster?

Obviously there is a language barrier, which you always have to work on, but in general, it has been a quite easy process, other than that its about getting everybody on the same page, but I feel like we’re there already.

Being one of the higher teams ranked on HLTV and playing in ESEA challenger, do you think that there is pressure on you as a team to perform?

Of course, there is pressure, but we can handle this pressure, we want to win this league and we’ll do our best to achieve that. Even if we don’t that means we made mistakes and mistakes mean that you can improve and learn from it, so if you look at this with the right mentality its always a win.

Who do you think is a player on your roster who is set to have a big season?

Soulfly, as he is our “star” player but everybody in our team can perform, we win and we lose as a team

What teams do you think will make the finals in the Challenger division?

A huge thank-you to 'ScrunK' and an even bigger thanks to Sangal as an org for taking the time to sit down with me. You can catch the next SangalKaspersky match in the SCL Challenger Division, and as always, GLHF.