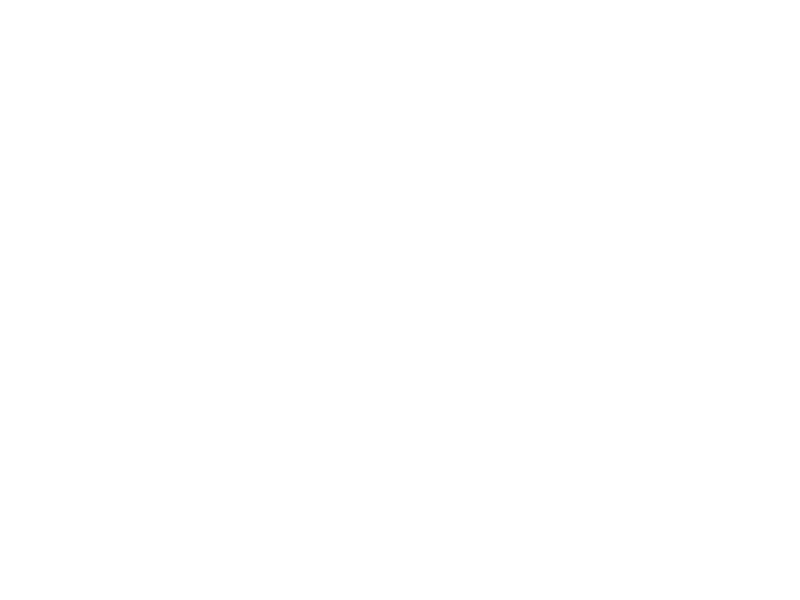 With the SCL challenger Grand final only days away, who better to give the viewers a look at both the finalists than the founder of the ‘Scuffcast’ Aka me :)

First off Spirit Academy was the first team that made the Grand final with a 2-0 Victory over 1pin.

After a 7-1 season in the SCL, with the only loss being against Cryptoa in the season opener 16-8 before going on a tear, beating every team standing in their way.

While few have successfully stood in the way of this Spirit Academy side, they have excelled in the top tier of the SCL, led by AWPer Artem ‘ArtFr0st’ Kharitonov who has been a stand-out performer within this side, averaging a 1.30 Kill/Death ratio. (per SCL Advanced statics) As an AWPer this is an incredible stat with it only beaten by Major MVP Dzhami ‘Jame’ Ali who currently averages a 1.31 Kill/Death (per HLTV)

What was formerly a side made up of misfits from different teams, with OWNER being a part of the former BOOMSHAKE lineup, Artfr0st, and Zont1x being a part of the roster since December 2021, baaaZzz formerly playing on TheIncas and donk being a young star in the making. Has propelled this team into stardom.

Of course, a Grand final must have 2 teams, on the other side of the server ARCRED.

While on the other side of the server, an equally impressive season. What was a shakey start stabilized in a strong run followed by a surprise entry into the playoffs on round wins.

They proceeded to beat 9pandas, Beyond Possible and KTRL in bo3’s in dominant fashion, often taking their own map pick.

With star players Dssj and HurtsLxrd being statically indifferent to the rest of the side the impact that these players have had on the side has been incredible.

I was able to sit down with one of the scariest players in the SCL, Hurtslxrd and see how this side feels before the big game.

Congratulations on your Grand final spot, You beat out one of the red-hot teams in terms of recent form in the SCL, what was the team's mental in that game like?

Thanks for the warm words, our mentality was the same as for other matches. We try not to stay focused on our opponents or the importance of the game, we mostly focus on ourselves, our playstyle, and our mechanics. During the game, we didn't feel pressure or something like that, after winning the first rounds all excitement was gone and we played as we did in practice or other league games.

We have seen you have a number of successes in tournaments placing 2nd at Republeague, Do you feel that the team's recent results are a sign of how good the team is?

After the Republeague league my team changed the roster and took me, we were sure that this change made team many times better and we are far away from our pick form.

This roster has been pretty consistent with the only change being SoLB out and HurtsLxrd coming into the roster, with the honeymoon period over how has the dynamic changed with HurtsLxrd in the roster?

After the SoLB replacement, we started a hard training process and our first month's results weren't satisfying, but after hard work and many team talks we found what we needed and during the last 4 months we are getting better and better.

No player has been a stand-out for this ARCERD roster, who do you think is going to be the difference in the game?

We are different from other teams of the current level, huge props to our coach iksou who is famous for his top8 major placement with Quantum Bellator Fire as a coach, he helps us a lot to build a team where everyone does his job and that's why nobody stands out a lot, but for sure I wanna do my best and shine as much as I do this season.

Seeing that you are now going against Arcred, how do you think that the Bo3 plays out from veto to final result?

Spirit academy is a strong opponent but not the one we should be afraid of, I respect them a lot and there are many friends of mine, but im confident that we should make it 2-0 or 2-1 as their map pool is quite hard for us and they will get a small advantage during map veto.

This Bo3 is set to be one of the best in the SCL’s history, Two teams have created an atmosphere where the competition has been the strongest. Beating teams left right and center to create a David and Goliath matchup.

Spirit Academy, the side who has only lost one game, the team who cannot be beaten in this league taking on the side who barely scraped into the playoffs and has had to fight and claw their way to a grand final spot.

Well, they do call me the king of the predictions.

With the players on each roster, I would have to assume a 2-1 Victory for Spirit Academy. Match MVP goes to Zont1x. While I believe that ARCRED will put up a good fight, I need to see more consistency from eN0o and 1NVISIBLEE to believe that this side has a chance to win the Third map.

As always, you will be able to catch this Game very soon over on the SCL mainstream!