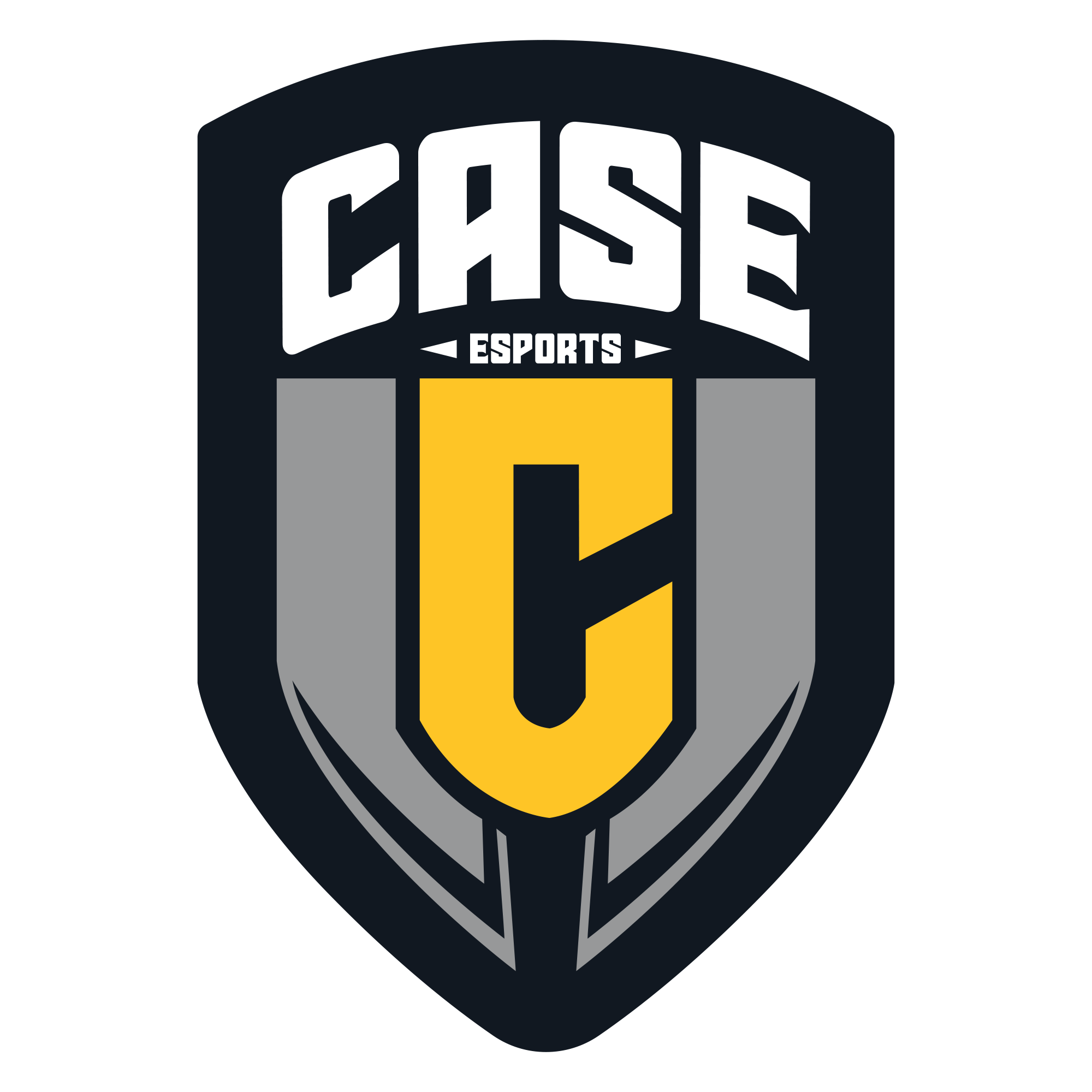 Case Esports has been a hot topic recently, Founded by one of the world's best footballers Carlos Henrique Casimiro, the Manchester United midfielder has become a superstar overnight in the esports world acquiring one of the most talented Brazilian rosters we have seen since Furia broke into the Tier 1 space.

The roster consists of some of the biggest names within the Brazillian counter-strike scene.

Team captain and IGL Lucas ' steel' Lopes leads this lineup with a plethora of experience alongside legendary rosters such as the 2016 Immortals roster, and the 2017 Liquid roster where Steel lead the roster to a championship in cs_summit 2.

Prodigies such as Lucas 'honda' Cano and Yan Yeapz 'Pedretti from the Furia Academy system bolster the lineup with Honda notably taking a rifle role over an AWPing role, unlike previous rosters he has been on.

Former OPLANO and MIBR rifler Leonardo 'Leo_drk' Oliveira has been a steady up-and-coming talent who looks to explode and have his sights set on an amazing career ahead of him with this roster.

And the AWPer for this team, Rodrigo 'RCF' Figueiredo RCF, with whom I was able to sit down and have a chat about the impacts of the recent brazil major, The impact of Casermo on the roster as well as goals for this roster:

Of course, the most recent major was held in Brazil. How do you think the event went from a Brazilian perceptive? And were you one of the many fans in attendance at all?

The Brazilian community has been waiting for a major in Brazil for a long time and everyone was super excited about it. It's huge for our community having our country hosting tournaments of this size, bringing our community closer to the players we could normally only watch on Stream. Unfortunately, I couldn't be there because we were attending others tournaments in Europe.

We have seen this side be a popular team within the community and the links to Manchester United star Casemiro. How have you and the team found the extra exposure?

We like that extra exposure that Casemiro brings to us but to be honest, we cannot let it put extra pressure in the server so it's cool but we had to be cold blood in that regard

Has the roster found extra motivation being linked to a huge football star?

I would not say motivation but Casemiro definitely help us a lot with his mentality and advice.

Of course, we saw you being a part of the NA Counter-strike scene especially competing in ESEA Advanced season 36 at the start of 2021. How was that experience exposed to the American counter-strike?

At that time I had the opportunity to learn a lot from the people I had around me and I am grateful for everything I managed to learn and evolve in and outside the game.

Did you feel like you had to re-learn the way you thought about CSGO?

Yes, it's part of the process of becoming a good player and I have to keep learning and relearning every day.

Did you find a big difference between the Brazilian style and the American style?

While it has been a while since I played in NA and even more in Brazil, I don't feel a big difference between the "styles"

Do you have any teams that you want to take on in the SCL challenger division?

No, I want to take the trophy no matter who we have to face for it.

Our next big goal is the RMR.

Of course, a huge thank you to RCF for taking the time to sit down and chat with me, We wish him and the rest of the Case lineup all the best in the SCL!

You can catch their next game against RpaqpgpakyJla here